The MDCG guidance 2022-3 Verification of manufactured class D IVDs by notified bodies was issued earlier this week on the 15th of February 2022. This guidance is important for manufacturers because it provides a detailed specification of the requirements for the testing plan and agreements for batch verification that must be in place between manufacturers, Notified Bodies (NBs) and EU Reference Laboratories (EURLs) to maintain a Class D product on the EU market. Without a successful batch verification process a Class D products is not permitted to be placed on the EU market.

The verification of manufactured product or “batch testing” is a central scrutiny tool for Class D devices to monitor and verify the established performance characteristics in the “surveillance phase” of a Class D IVD – after the CE Certificate has been issued. This “batch testing” is mandatory for all Class D devices and requires involvement of an additional actor, the EURL.

EURLs will be designated by the Commission, and the scope of their designation will be specific to the devices they have demonstrated competency to verify. At present, no EURLs have been designated. The choice of EURL will be agreed between the manufacturer and NB during the conformity assessment.

The identified EURL will conduct the physical testing in order to verify if the batch performance meets the initially established specifications set up by the EURL as part of the initial IVDR CE conformity assessment process. The EURL will submit the outcome of their findings to the NB.

The Notified Body is ultimately responsible for the batch verification process and reviews the EURL findings/report and the manufacturer QC release data/documentation. Manufacturers are not allowed to place the Class D batch on the EU market until they have received a notification from their NB.

The MDCG document provides guidance on:

The EURLs will play a major role in the IVDR Class D conformity process, however no EURL has been designated yet. According to the IVDR Joint implementation and preparedness plan EURL designation is anticipated to be Q1 2023 at the earliest.

In the absence of Common Specifications (CS) and designated EURL(s), 11 expert panel views have been published [refer to my recent blog, “EU Update: Expert Panel Views for SARS-CoV-2 Devices”] which allow the NBs to proceed with their conformity assessment of the respective Class D devices.

It might be just a matter of time before the first Class D IVDR certificate is issued by a NB!

But how can the requirement for batch release testing be fulfilled for IVDR CE-marked Class D devices in the absence of EURL?

The MDCG guidance opens the door for NBs to conduct the verification of manufactured batches without EURL involvement: “In the absence of a designated EURL for a device, the requirements relating to EURLs do not have to be applied”. The guidance specifies minimum requirements for the NB batch verification. These include a review of the final QC release data and any corresponding documentation, e.g. batch records, final QC procedures.

It will be interesting to see how this process is applied by the Notified Body and when we will see the first IVDR Class D certificates issued.

Have questions about how this new guidance could impact your devices? Contact us today to learn more about how we can help with all of your IVDR planning and execution needs. 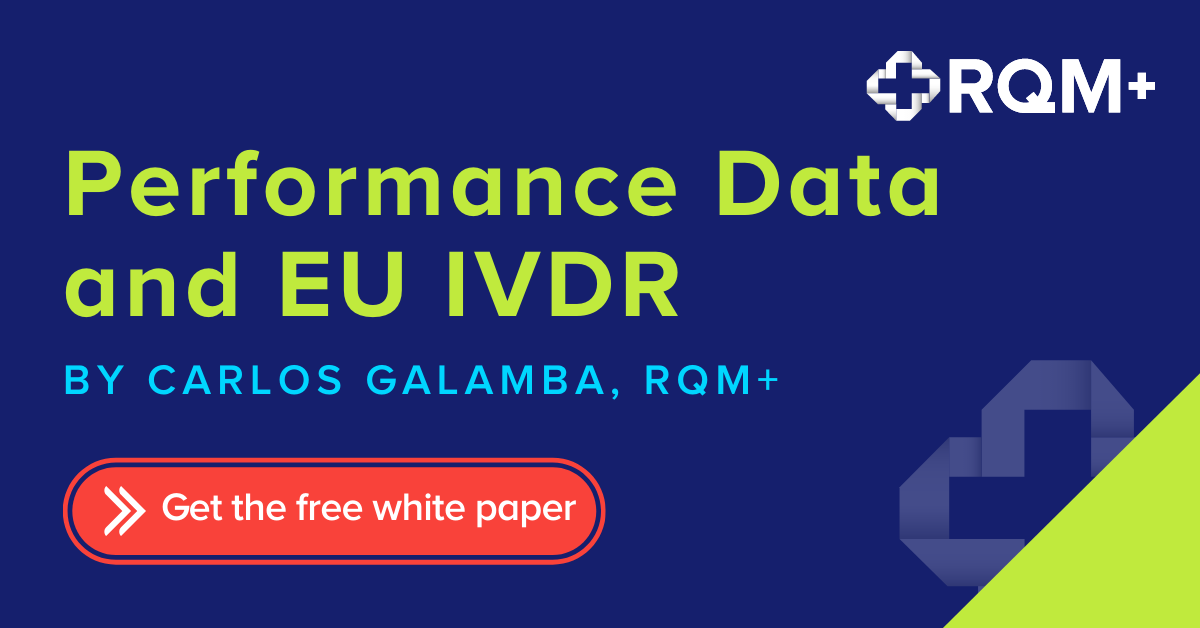