The COVID-19 pandemic has led to unprecedented challenges for the In Vitro Diagnostic Regulation (IVDR) implementation impacting both manufacturers and key European Union (EU) infrastructure. On one hand, manufacturers were faced with staff shortages impacting their transition efforts and have largely shifted their focus towards the development of COVID-19 assays to fight the pandemic. At the same time, key infrastructure such as Notified Body (NB) designation, EU Reference Labs, and EUDAMED has experienced significant delays - only six NBs are designated to the IVDR, and some are at capacity already and will not take new clients.

This scenario threatened significant disruption to the supply chain – the majority of IVDs under the current IVD Directive will require NB assessment under the regulation and failure to secure an assessment by May 2022 would lead to previously self-declared products coming off the market in the next seven months. Only 5% of the IVDs needing a Notified Body certificate by May 2022 have actually been granted one under this timeline.

With 70% of every clinical decision being based on diagnostics, several stakeholders including NBs, healthcare professionals and patient groups expressed their concerns about a potential collapse of the healthcare system and called for urgent action. This resulted in a proposal from the European Commission on 14 Oct 2021 to review transitional provisions in the IVDR and establish a progressive roll-out.

In this blog, Carlos Galamba, RQM+ IVD Director, provides the key points to be aware of in the European Commission proposal and answers the most commonly asked questions we received so far. Carlos was a leader in IVDR implementation in his role at BSI through September 2021, where he supported and led IVDR Notified Body designations, was responsible for the development of clinical procedures, technical guidance for BSI reviewers, and consulted on MDCG draft guidance prior to publication including, for example, IVD batch verification, summary of safety and performance, IVD classification rules and performance evaluation for SARS-CoV-2.

Key Features of the Proposal

1. The proposal does not change any IVDR requirements. The only change is with regards to transitional provisions (article 110) by extending their scope and timelines.

2. Transitional provisions are proposed as a progressive roll-out according to product risk (shorter period for highest risk products):

3. Previously, devices covered by an NB certificate under the IVDD benefited from a “grace period” until May 2024. Under the new proposal that is extended to May 2025.

4. For in-house devices (i.e. LDTs), the Commission proposes to defer the application of most of the conditions to be met by health institutions making in-house devices by two years until 26 May 2024.

Is this just a proposal?

Yes - it is just a proposal at this stage but is a proposal based on a legislative framework covered by European Union Treaty, i.e. it has a legal base.

Furthermore, the proposal has called for an exceptional procedure to its approval so that it enters into force as a matter of urgency and before the May 2022 deadline. It is almost certain that this will be incorporated into law (i.e. published in the Official Journal of the European Union) as soon as possible.

Should I put my IVDR transition efforts on hold?

Unfortunately not! The proposal is focused on making sure there is sufficient EU infrastructure to support the IVDR and any plans to stop IVDR transition work would be a mistake. On one hand, IVDR reviews are taking on average one year for a device to be granted a certificate plus the EU framework is still moving to IVDR processes for vigilance and PMS from May 2022. Running IVDD and IVDR systems in parallel can end up being a costly exercise.

Additionally, sufficient NB resource is likely to take a few years to build and the sheer volume of devices that need to go through the system could prevent manufacturers from accessing the EU market if plans are put on hold.

I am developing a new IVD, should I consider placing it on the market as per the IVD directive before May 2022?

The proposal is essentially written so that existing devices that sustain the healthcare services in Europe can remain on the market after May 2022. Manufacturers are encouraged to continue their IVDR transition efforts and to place devices on the market that comply with the regulation.

In theory, it would be possible to place it on the market as per the IVD directive 98/79/EC prior to May 2022. However, doing so would limit the ability to make changes to the device and could end up being a costly exercise. This is because manufacturers could end up having to certify the same product to both the Directive and the Regulation in case a change is required. Additionally, some NBs may decide not to support new directive clients as they prepare for IVDR work especially under resource limitations.

I have several devices in my portfolio of different classifications, what is the best way to approach IVDR transition?

A number of factors are at play with different timelines for different classes of devices. There is a lot to think about with regards to device classification, expert consultations, scrutiny, and availability of EU reference laboratories for higher risk devices, for example. An efficient and successful transition plan needs to take all those factors into account. The RQM+ team can work with you to tailor your strategy according to your device-specific needs.

Are there new obligations on economic operators?

No – the proposal does not alter the IVD regulation other than transition timelines in article 110.

For devices currently covered by an IVDD certificate, can I make changes to the intended purpose or design?

No – the proposal still maintains that after May 2022 no changes to design or intended purpose can be made. A significant change in intended purpose and design would potentially trigger the need for an IVDR application.

What changes take place after May 2022?

All IVDs currently on the European Union market will need to adhere to IVDR procedures related to vigilance, PMS, registration of economic operators, and device registration.

New devices to market not covered by a declaration of conformity or an NB certificate will need to comply in full with the IVDR.

What changes are there to the “sell-off” provisions?

The sell-off provisions are used to limit the timeframe a device can be placed on the market and put into service, i.e. it defines a timeframe when devices already in the supply chain can actually be made available to hospitals, for example (reach the final user).

These key dates are:

Are there new timelines for Class A non-sterile IVDs?

There are no provisions for Class A non-sterile devices such as instruments and by default, they need to meet the IVDR date of application in May 2022 unless further guidance or the final text actually changes when it is published in the European Journal. Manufacturers of class A IVDs should continue their transition activities as usual. This is because class A devices do not require NB involvement and therefore their preparedness does not significantly depend on EU infrastructure. 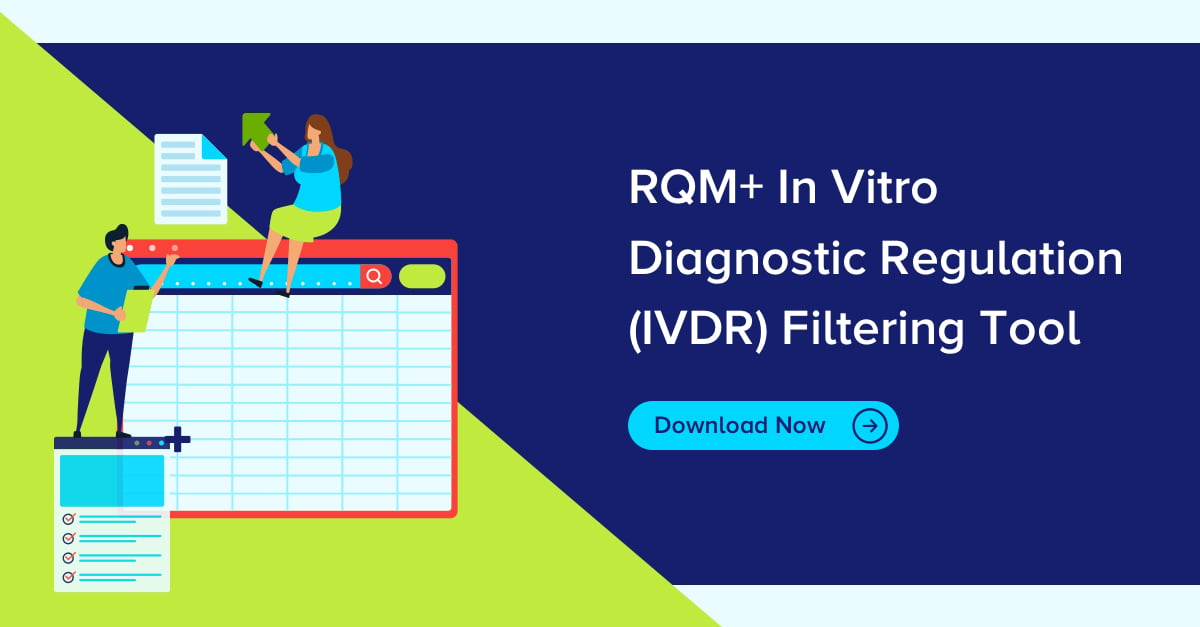